Home » Uncategorized » Jelani Alladin and Claudia Acosta are having a SWELL time.

Jelani Alladin and Claudia Acosta are having a SWELL time. 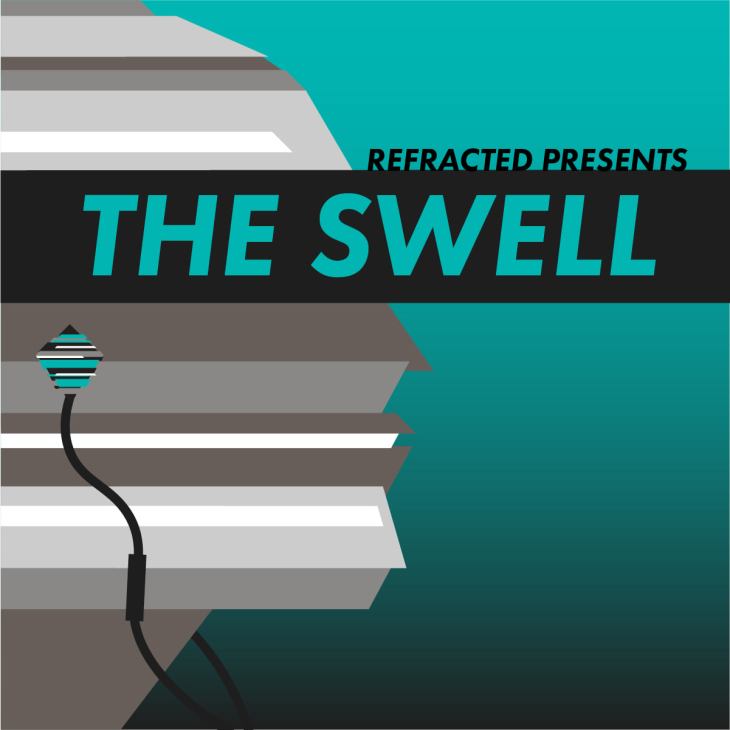 With The Swell, RTC has transformed the space around us. Each Act of The Swell will feature plays in which the action can only happen by way of the dialogue or the soundscape. “The Swell” is a sound-dive into a play, where sound effects, music and dialogue take you deeper into the world. As a means of transcending space, RTC invites listeners to createg the “set” in their own homes. A location has been assigned at which to enjoy their play or an activity to do while enjoying their play. The audience has full reign over the depth of their submersion, deciding when, or if, to come up for air. 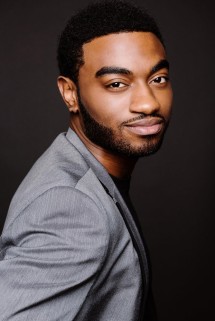 Jelani Alladin, who debuted on Broadway as Kristoff in Frozen (2018), said this about The Swell: “With every change in medium, there is a slight change to the approach. A great friend once said about Voice-Over work, “perform in the space you’re in.” In the Swell, we are inside the listeners ears, so everything about the performance becomes aural. Even the characters thought processes must be heard; that was the most fun in creating this experience.” 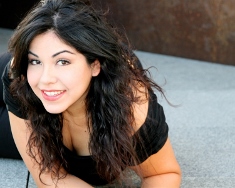 Bilingual actor/producer/director/writer/teaching artist, Claudia Acosta talked of her creative process: “I never know till I show up first read. I look for connections within writing to understand story, observe the actors and remain open to them through a screen, process what the director is wanting to HEAR and learn to adapt to new stage…in this case the mic with an audience I’ll never see.”

The creative process became a learning process for her as well. “Focusing on my voice to create within limitations of space and no physical presence of other actors was an exciting challenge, but this biggest reward was feeling the freedom of working outside my ethnicity. Didn’t have to think about being a Latinx character. Didn’t have to think how my body took shape on a stage. Never felt that liberation before on any stage in my 20 years performing.”

For details go to: www.refractedco.com.