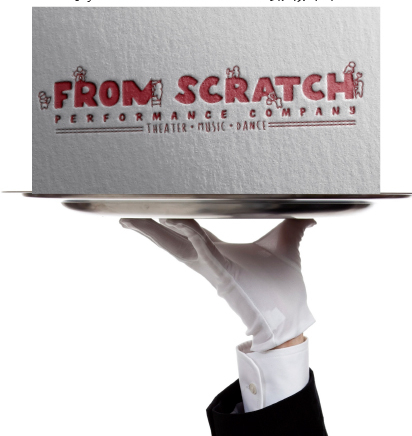 by the members of the From Scratch company

A new multidisciplinary performing arts company calling itself From Scratch lifted off September 14 with a starburst of ambitious creativity. The inaugural gala showcase, titled Starting From Scratch, rolled out twenty-six original drama, dance, song and instrumental segments at the Ballet Arts Studio at Manhattan’s City Center.

Starting From Scratch played a single performance September 14 at the City Center in Manhattan. As for the future, the company is lining up a 2019-2020 season that includes Cornine’s Mirror Mirror, Liebowitz’s Last Night I Dreamed of Paul McCartney, and Martin Goldberg’s Tumble Blindly.

By Liz Cope, Content Manager in Uncategorized on September 27, 2019.
← Robert Viagas says Yokko is EN-chanting Carney on Henslowe: The Producer’s The Thing! →